We perform mechanical treatment of blanks per Your drawings, if case You lack time or special equipment. Our technology engineers will offer You a number of ready technical solutions.

Our technological possibilities permit to implement the whole production cycle — from creating PTFE-4 based composition to ready product. You will receive Your order in minimal time and at a low price.

Why is it worth cooperating with us? 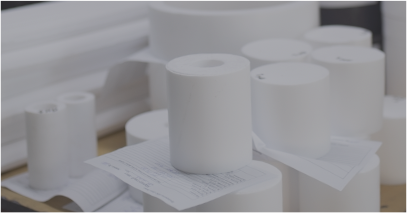 Our technological possibilities permit to implement the whole production cycle — from creating PTFE-4 based composition to ready product. You will receive Your order in minimal time and at a low price.

Over 100 items of polymer products are always at stock and ready to be dispatched within two days. It is possible to quickly obtain the most in-demand products – rods and sheets from PTFE-4, PA-6, nylon, polyurethane, fabric-phenolic resin laminate, and other products and blanks. 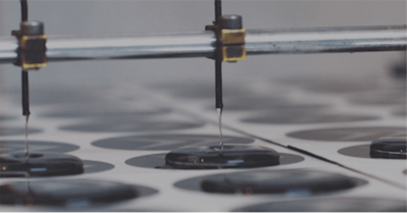 All products pass through strict control and are supported by quality certificates, complies with GOST and TU. The enterprise has implemented and runs ISO 90012015 quality system. Product quality is controlled by quality control department (QCD).

We will deliver Your order to shipping companies’ terminals free of charge. Our manager will select the best way to deliver the goods.

How we have been developing
2004
In 2004 Polymer Company LLC started its activities as mediator in selling polymer products. Soon we became official supplier of a large number of Russian and foreign polymer manufacturers.
2006
In 2006 we have set the goal of organizing our own production for processing PTFE-4 and PTFE-4 based compositions. Now it is a modern plant capable to process over 20 tons of polymer per month.
2016
In 2016 we, first in Russia, implemented industrial production of sheets from PTFE-4 and PTFE-4 compositions, size 1000Х1000 and 1200Х1200, thickness 4-50 mm, by pressing.
2019
In 2019 we launched own production of FUM tape and twist.
2021
In 2021 we started separate subdivision in Krasnodar. We became exclusive dealers of Chinese company “Taizhou Wangling Insulating Materials Factory" in sales of foiled dielectrics (F4BM-255, FAF-4D). 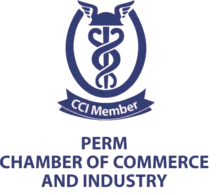 Perm chamber of commerce and industry

Or submit telephone / email address through a form at our site, and our manager will contact You.

Questions?
Get a professional advice from our top specialist

Shirobokov Aleksandr
By sending your request, you accept the personal data processing rules and nondisclosure policy

Questions?
Get a professional advice from our top specialist